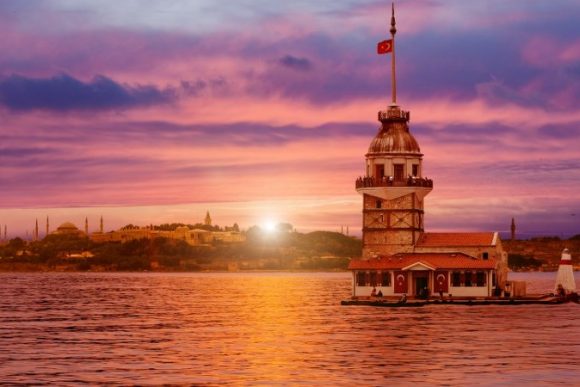 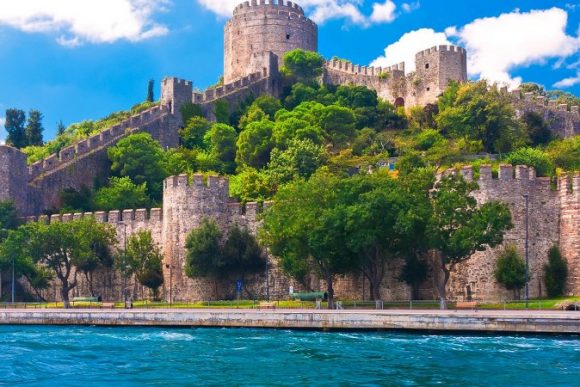 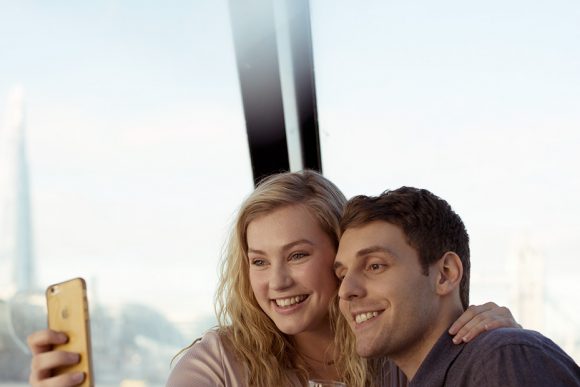 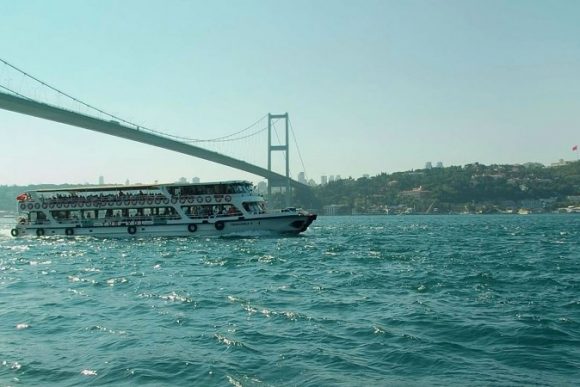 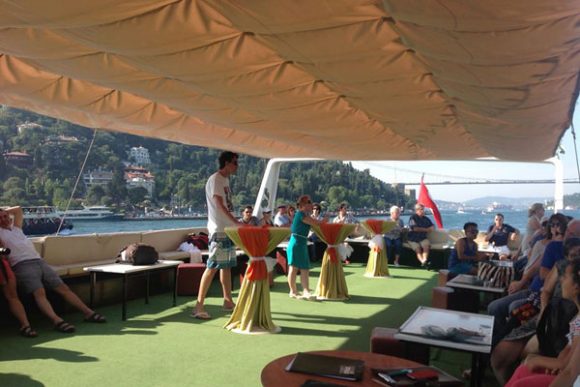 Firstly, We collect you right from your hotel or cruiseship in Istanbul.
Please not that hotel pick up service is available from European side Istanbul and city-center hotels or cruiseship pier meeting point.
Drive to Spice Bazaar via part of old city walls. After visiting the Spice Bazaar, continue to sightseeing boat at the Bosphorus Strait harbor. Embark to the boat and start to sail between European and Asian Continents shores. We sail up to the Bosphorus second bridge and while you are on the sightseeing cruise passing the waterfront palaces of Sultans and their Pasha’s villas. While watching the unique and magnificent view of Istanbul from the Bosphorus, our professional and experienced guide will give you information on the palaces and historical structures you have seen.
The only thing you need to do is to sit back and enjoy this amazing ambiance. You will be able to see from the boat Dolmabahce Palace, Ciragan Palace, Beylerbeyi Palace, Bosphorus Bridges, Ortakoy Mosque, Rumeli Fortress, old villas and more.
At the end of the morning Bosphorus cruise tour, we will transfer you back to your hotel or cruiseship pier.

Spice Bazaar (Egyptian Bazaar) : It is located at Eminonu behind the New Mosque(Valide Sultan Mosque). It was constructed by Turhan Sultan in 1660 as a pious foundation attached to New Mosque.

Bosphorus Boat Sightseeing Cruise : An amazing cruise between the two contients, EUROPE and ASIA, along the Bosphorus by the Dolmabahçe and Beylerbeyi Palaces, wooden villas and mansions up to the Rumeli Fortress.